Maverik Lacrosse partnered with ELEVEN to design and engineer a professional lacrosse head that perfectly balanced power and accuracy in a mid-pocket configuration. ELEVEN was able to draw from multiple decades of experience in the sporting goods arena and close collaborations with world class lacrosse players, including Gary Gait and the Powell brothers. ELEVEN went on to develop the revolutionary Maverik Tactik. ELEVEN’s in house team designed and engineered the head, delivering the manufacturing ready CAD to Maverik’s team.

The Maverik Tactik, with its innovative X-Rail technology, took the lacrosse world by storm. The Tactik’s X-Rail technology has now made its way into all four of Maverik’s leading lacrosse heads. Since the Tactik’s inception, Maverik has become one of the “Big Three” in professional lacrosse equipment. 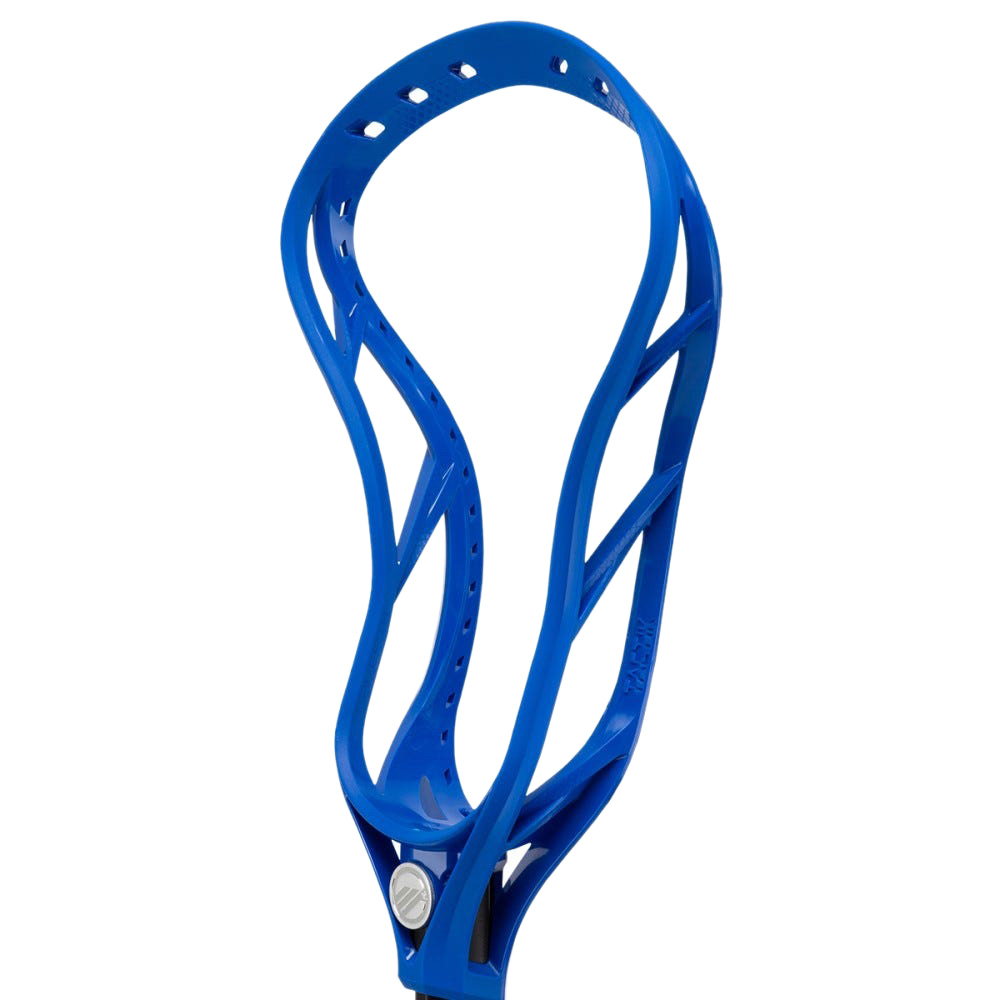 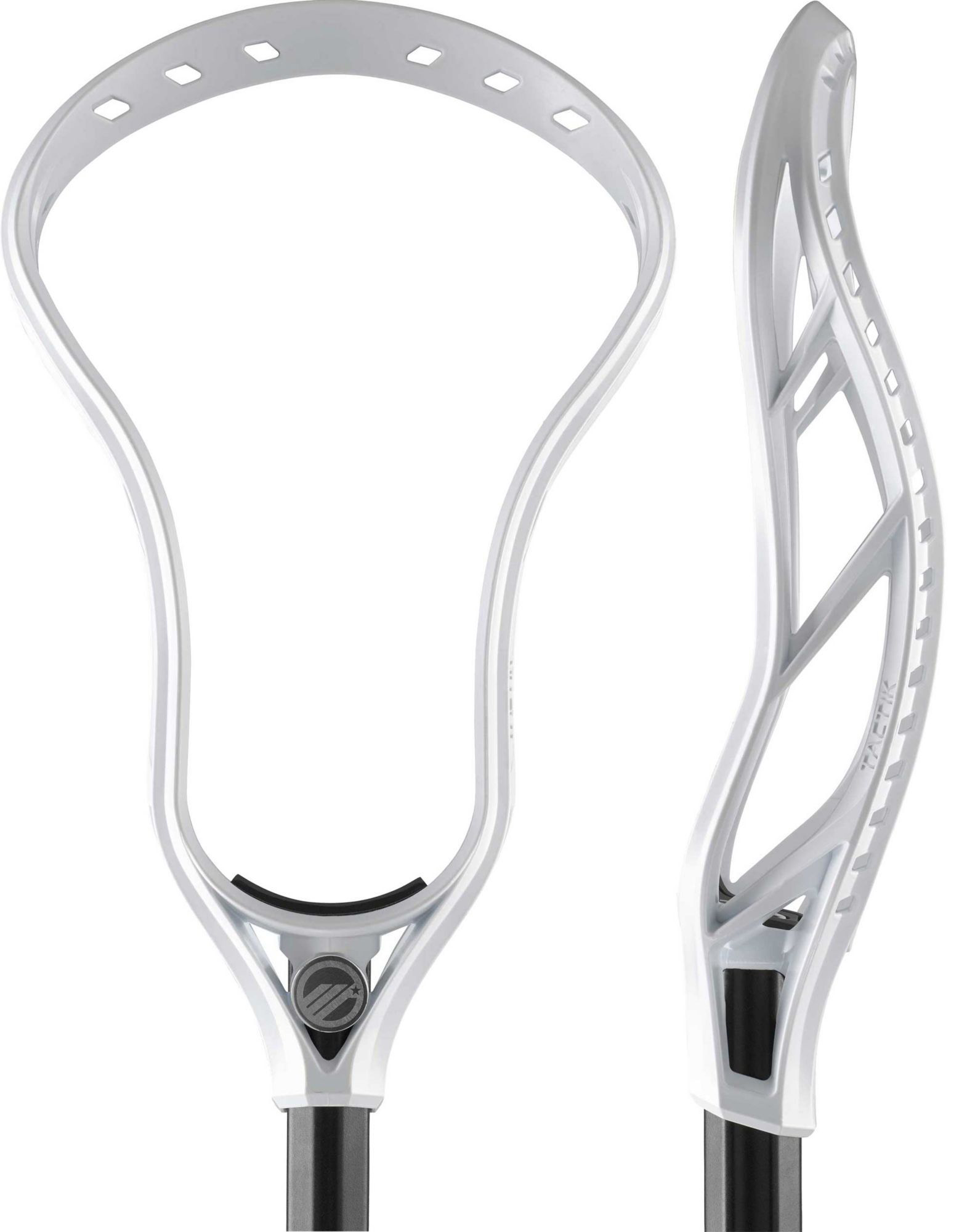 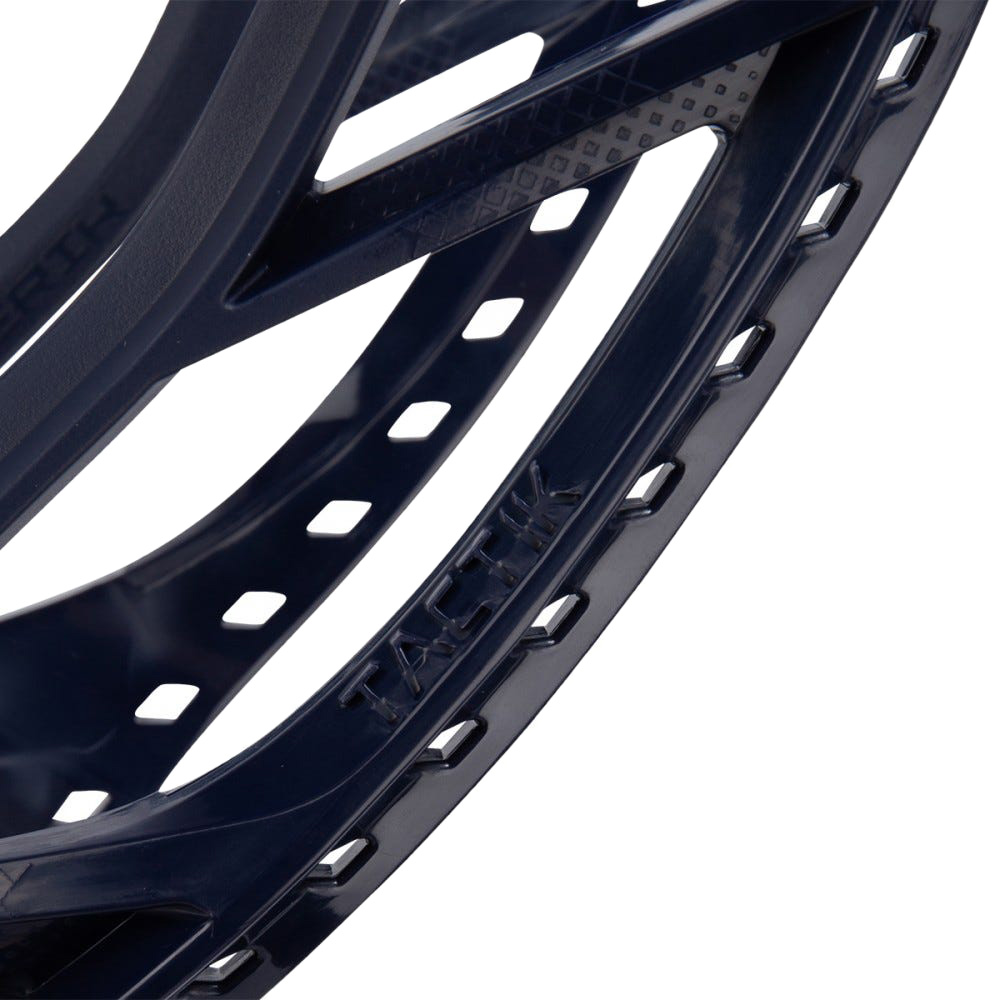 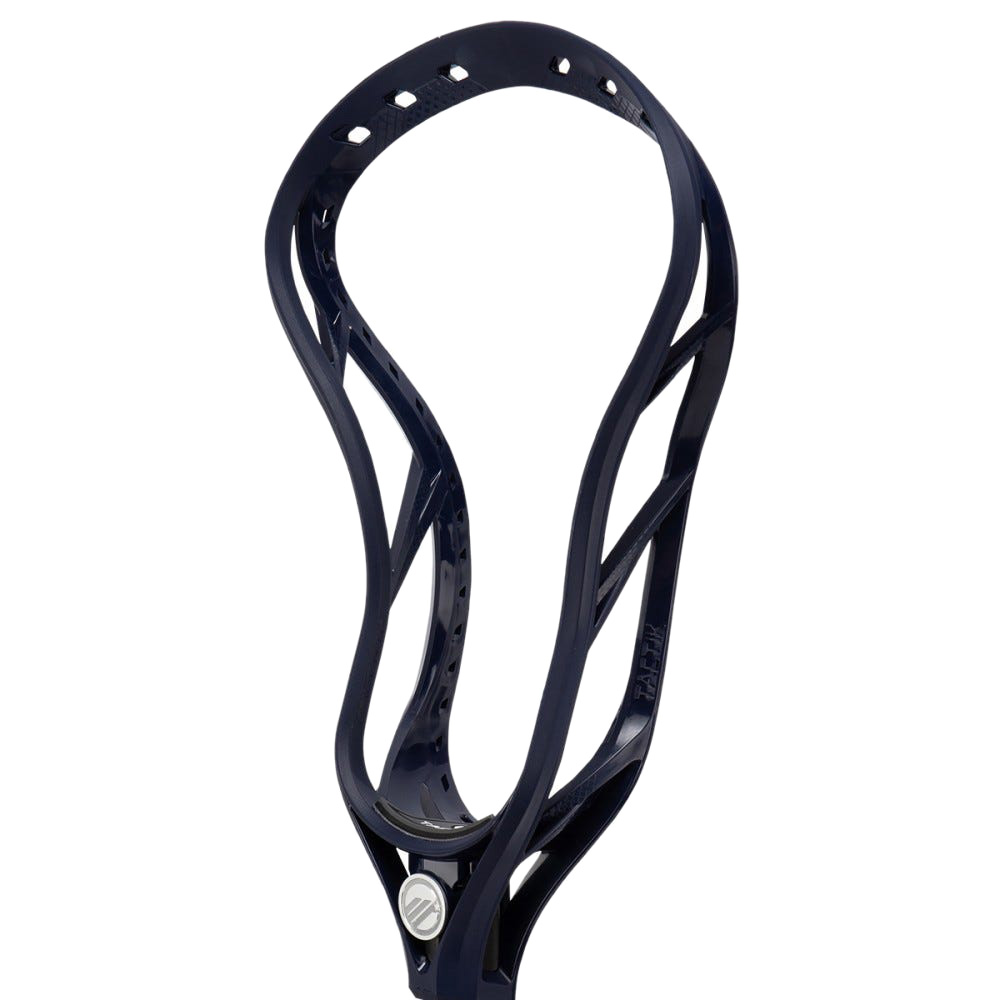 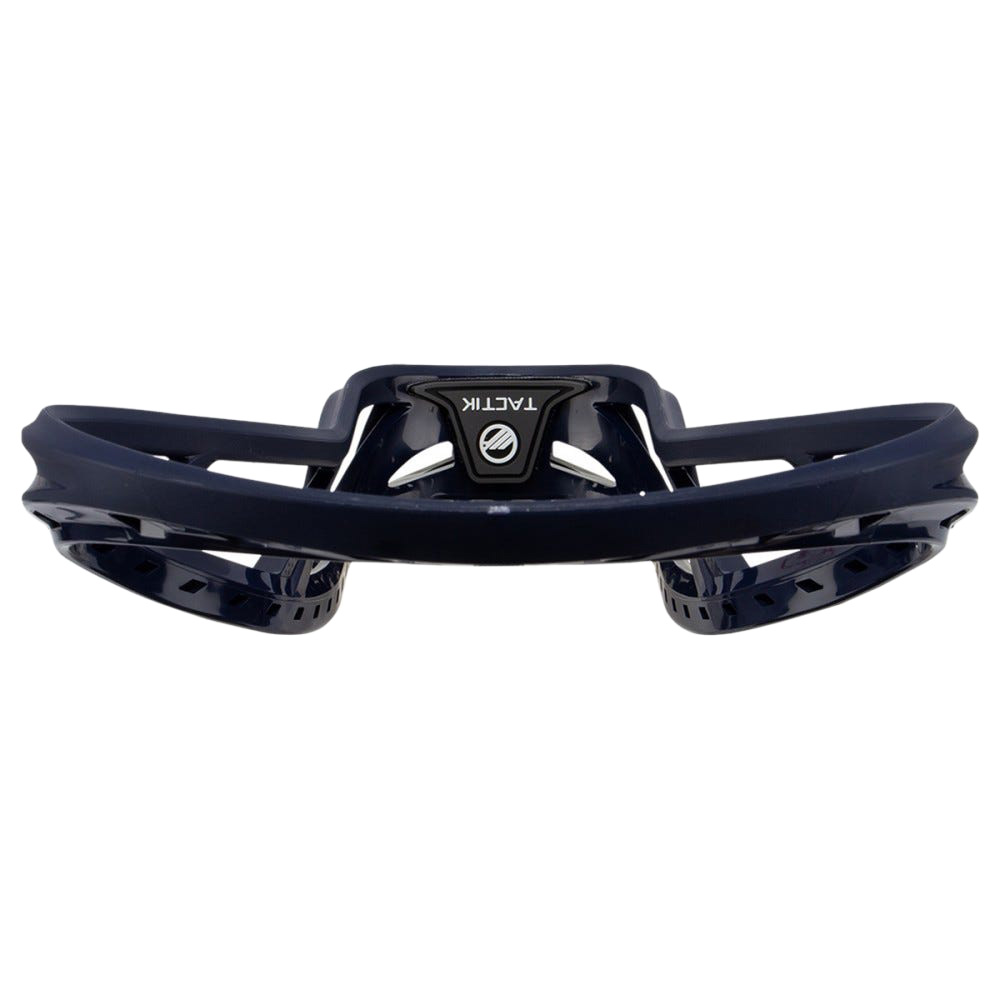 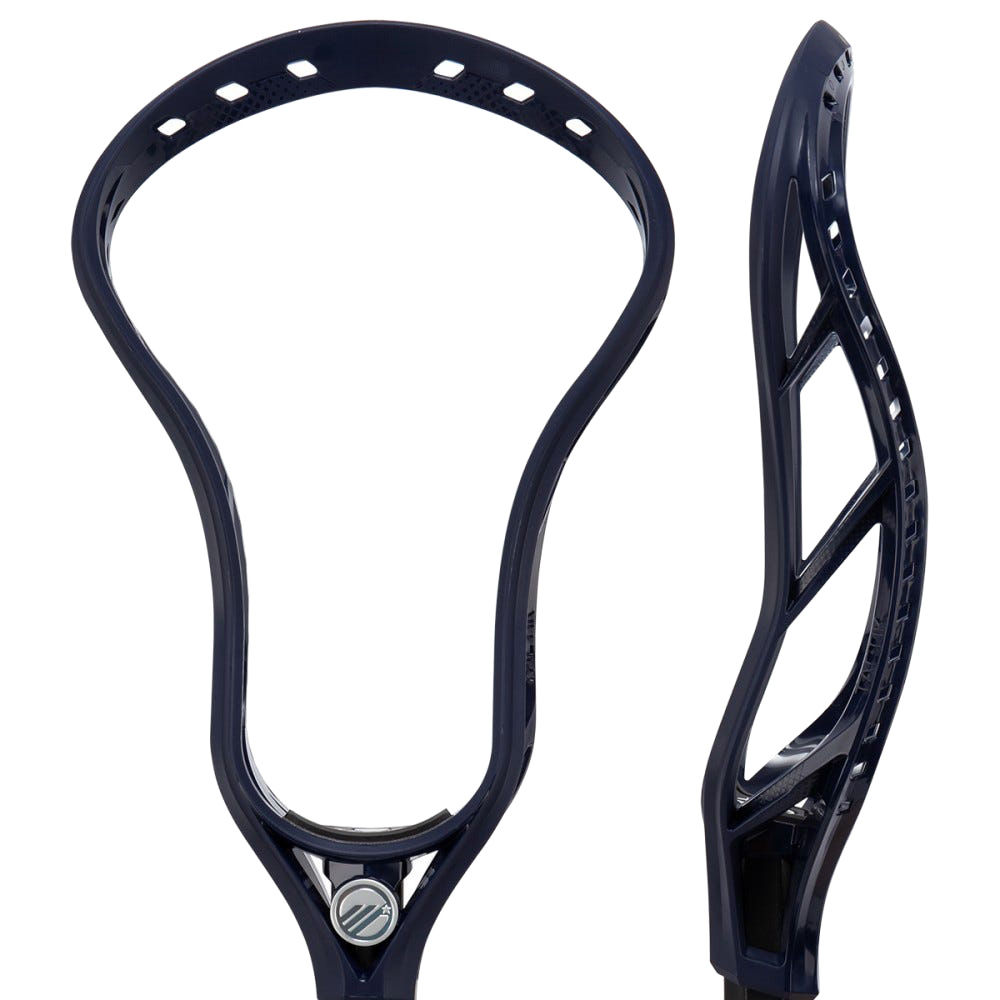